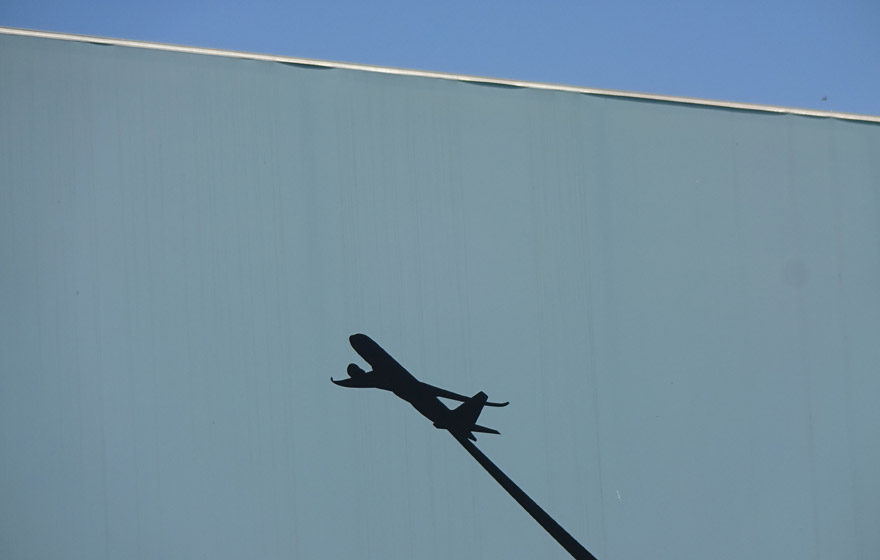 Math Teacher Arrested At JFK Airport. Suspected Of Belonging To Secret Terror Society. A public school teacher was arrested today at John F. Kennedy International airport as he attempted to board a flight while in possession of a ruler, a protractor, a compass, an ancient wooden device called a "slide-rule" and a calculator. At a morning press conference, The US Attorney General said he believes the man is a member of the notorious Al-Gebra movement. He did not identify the man, who has been charged by the FBI with carrying weapons of math instruction.

"Al-Gebra is a problem for us," the Attorney General said. "Al-Gebra has terrorized many young people for years. They derive solutions by means and extremes, and sometimes go off on tangents in search of absolute values. They use secret code names like ´X` and ´Y` and refer to themselves as ´unknowns`, but we have determined that they belong to a common denominator of the axis of medieval with coordinates in every country. As the Greek philanderer Isosceles used to say: "There are three sides to every triangle".

When asked to comment on the arrest, the Vice President said, "If God had wanted us to have better weapons of math instruction, he would have given us more fingers and toes."

White House aides told reporters they could not recall a more intelligent or profound statement by the Vice President.

It is believed that a Nobel Prize will follow.