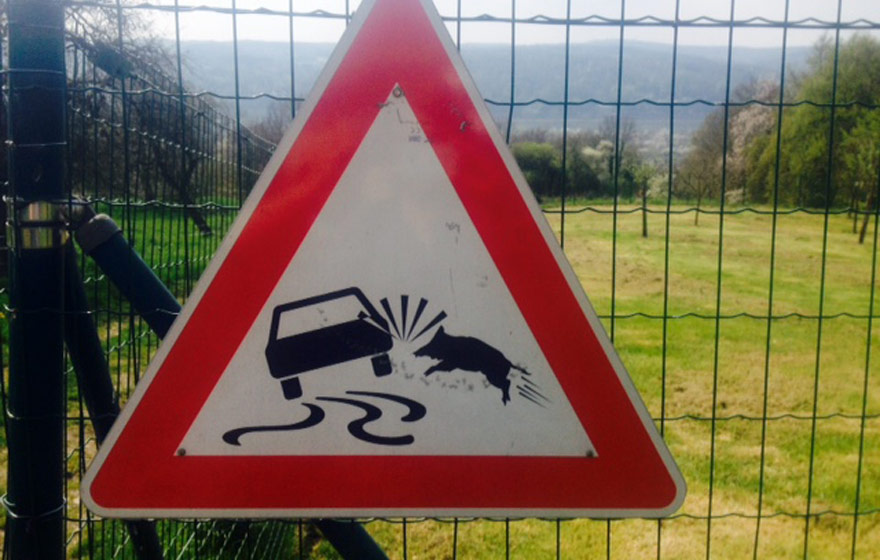 The New York Times just published one of the most important stories of the past five years.
The story is about President Trump`s taxes. This is an "emperor has no clothes" moment for the president and the beginning of a long, drawn-out news cycle about his finances.
As CNN`s John Harwood said during Sunday evening`s breaking news coverage, the story is "a devastating picture of a president who is bleeding financially and is depending on his presidency to prop him up financially."
Analysis by Brian Stelter, CNN Business Updated 12:04 AM EDT, Mon September 28, 2020
olumn, two-line headline — which is just about as big as it gets in print. The headline says "PRESIDENT`S TAXES CHART CHRONIC LOSSES, AUDIT BATTLE AND INCOME TAX AVOIDANCE." Link

Trump booed as he pays respects to Ginsburg at court
Emerging at the top of the Supreme Court steps on Thursday, President Donald Trump heard something he doesn`t often hear -- at least directed toward him: booing.
"Vote him out," crowds began chanting when Trump appeared before the flag-draped coffin containing the late Justice Ruth Bader Ginsburg, who died last week after a long bout with cancer. CNN by Kevin Liptak unter: Link