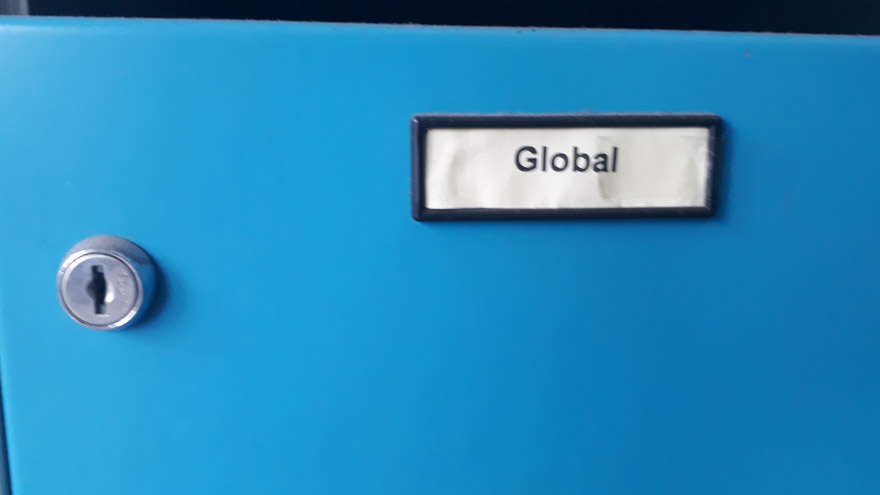 Types of Air Pollutants: The Centers for Disease Control and Prevention (CDC) identifies six types of air pollutants (material in the air that could negatively affect the ecosystem and humans):

Carbon monoxide
Carbon monoxide (CO) is a colourless and odourless gas that results from incomplete fuel combustion. It presents health risks and may exacerbate symptoms of other diseases. Common sources of carbon monoxide include industrial processes, automobile emissions, stoves, small engines, and fires.

Lead
According to the United States Environmental Protection Agency, “Lead is a naturally occurring element found in small amounts in the earth’s crust.” The agency adds, “While it has some beneficial uses, it can be toxic to humans and animals, causing health effects.”
The particulates pollute the air in the form of dust or fumes. When they enter the bloodstream, they can cause several health issues, including seizures, learning disabilities, or death.
Common sources of lead include industrial activities, smelting, oil refining, and combustion of gasoline with lead-based additives.

Nitrogen Oxides
Nitrogen oxides are a combination of gases composed of oxygen and nitrogen. Nitrogen dioxide and nitric oxide are two of the most significant nitrogen oxides. Both are nonflammable and have a colourless to brown appearance at room temperature. They are a significant component of air pollution in urban areas.
According to the CDC, breathing high levels of nitrogen dioxides can cause inflammation of the airways, a flare-up of asthma, difficulty in breathing, excessive coughing, nausea, tiredness, and shortness of breath.
Common sources of nitrogen oxides include exhaust fumes from motor vehicles, industrial processes such as arc welding, electroplating, dynamite blasting, and the burning of coal, oil, or natural gas.

Ozone
Ozone is a gas that consists of three oxygen atoms. Depending on where it is found, it can be good and bad for the environment.
The ozone layer also referred to as stratospheric ozone, functions as the earth’s “sunscreen” by protecting it from too much ultraviolet radiation from the sun.
However, ozone can also be created on the ground level through a chemical reaction of the sun’s rays, organic gases, and nitrogen dioxides. These gases may come from automobile emissions, power plants, and industrial parks. In this case, it’s referred to as ground-level ozone, which is a major pollutant in many urban areas.
Ozone can lead to a range of health problems and even fatalities. Children are particularly vulnerable to its harmful effects because their lungs are still developing. Also, children tend to play outside when the ozone levels are at their highest.
Ozone can give rise to inflammation and damage of the airways, a sore or scratchy throat, excessive coughing, and aggravate conditions such as asthma and lung diseases, including emphysema and bronchitis.

Sulfur Dioxide
Sulfur dioxide is a colourless gaseous pollutant composed of oxygen and sulfur. It’s produced from burning fossil fuels that contain sulfur and from petrol-manufacturing and cement-manufacturing activities. It can travel long distances, causing air pollution over a vast area.

Sulfur dioxide can also contribute to the formation of ground-level ozone.
Sulfur dioxide has several harmful effects, including irritating the lining of the throat and nose and stimulating excessive coughing. It also causes tightness of the chest and narrowing of airways, which could be fatal since they reduce the air entering the lungs and, subsequently, the body.

Particulate Matter (PM)
Particulates are tiny fragments of liquid droplets and solid materials suspended in the air, which we suck in with every lungful of the air we take. While some of the particles may be large, dark, or colourful enough to be visible to the naked eye, the most damaging particles are often smaller than 10 microns.
For context, one grain of beach sand is around 90 microns, and one strand of human hair is around 50-70 microns.


More about airpollution and what could be done: Link